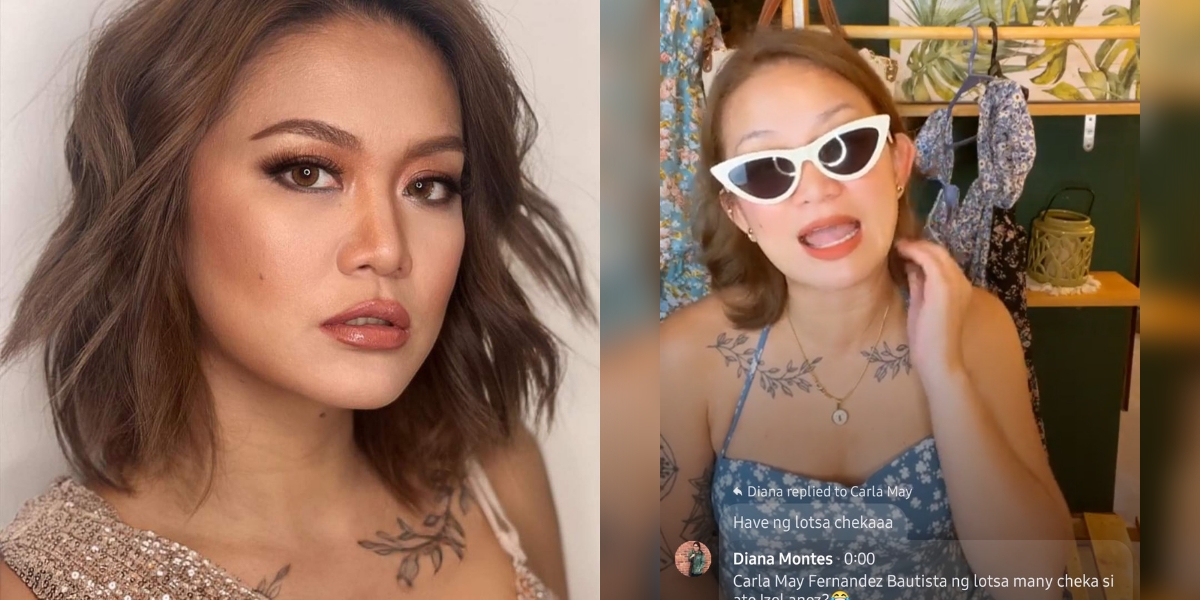 Tuesday Vargas aired her confidence in being a live seller despite being a celebrity. She explained why there’s nothing wrong with being an online seller and how her small business has helped her family’s needs.

In a Facebook post, the actress-comedienne defended her decision to be an online seller. According to Tuesday, she often gets messages questioning and judging her decision. She wrote a lengthy reply explaining the reasons why she chose to do live selling.

More importantly, Tuesday said there’s nothing wrong with being an online seller, and it shouldn’t be belittled or looked down upon. As a mother, it’s a decent way to earn and provide for the needs of her family.

In the end, Tuesday said she hopes not to be misjudged for her decision to sell online and thanked those who supported her instead.

Tuesday has launched her Facebook online shop, eTUESera. She sells fashionable clothes and items for as low as P99.
Like Tuesday, Lovely Abella has also found joy and success in online selling. The Kapuso celebrity shared that she was able to build a 3-storey house, all thanks to live selling. Neri Naig also started an online business selling gourmet tuyo before she expanded to several more successful business ventures.