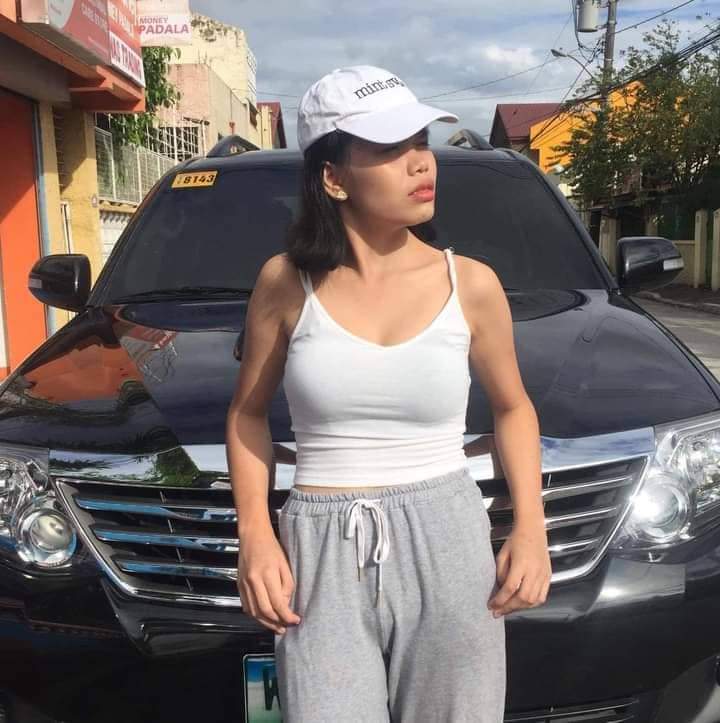 A teenpreneur from Marikina City shared her humble beginnings, motivation, and inspiration in starting her own business.

At the height of the pandemic, Fairous Quiambao Farley decided she wanted to venture into business. At the age of 17, Fairous was determined to succeed. Even the pressures of online classes did not become an obstacle to her goal of becoming an entrepreneur. Juggling her studies, she started Beng’s Delicious Puto in 2021.

Like any aspiring entrepreneur who is determined to succeed, Fairous started from the bottom in introducing her products. She would walk the streets, offering her special puto. Fairous said she draws her inspiration from the hardworking street vendors.

She shared in an article on Infoflexed, “I walked outside and sold puto to every person I met. Even police, stores, workers, friends, and teachers. Even if I’m also studying online class hindi po balakid sa pag-araal ko and I make it as a motivation to keep going in life.”

According to Fairous, the secret to her homemade puto is that it’s made with love. She said in an interview with Business News Philippines, “When you are doing something, you should put love in it to make it delicious, and your customers will love it and keep coming back to your business because it comes from your heart and you put your dedication into it.”

Soon, Fairous decided it was better to open an online shop. This allowed her to reach more customers in a safer and more convenient way. In just a week’s time, she had a reach of 13,000 followers on her page.

Due to word of mouth, Fairous’ customers grew. While her store is based in Marikina City, she has reached customers from nearby Pasig City, Quezon City, Makati City, BGC, Taguig City, and Cavite City. From a starting capital of P500, Fairous is now earning over P30,000 from her delicious puto. She hopes she can have her own cafe someday.

“I want to earn more money and help my parents at such a young age, and I dream that one day I can have my own pastries and bakeshop and cafe,” she said.

Aside from her parents, Fairous draws inspiration from several people and inspiring stories. She said she’s inspired by the “fairy-tale story” of the three sisters who started Goldilocks. She also lives by the words of wisdom of her mentor, the world-class fashion designer Leo Almodal who told her, “Basta wag magstop at wag susuko. That is the key. Kasi kung magstop ka back to zero ka na naman.”

Fair hopes many other teens will also be inspired to venture into business. She advised, “Don’t limit your dreams. When you have a business, love it. No quitting until you succeed. Always aim for the best and dream big.”