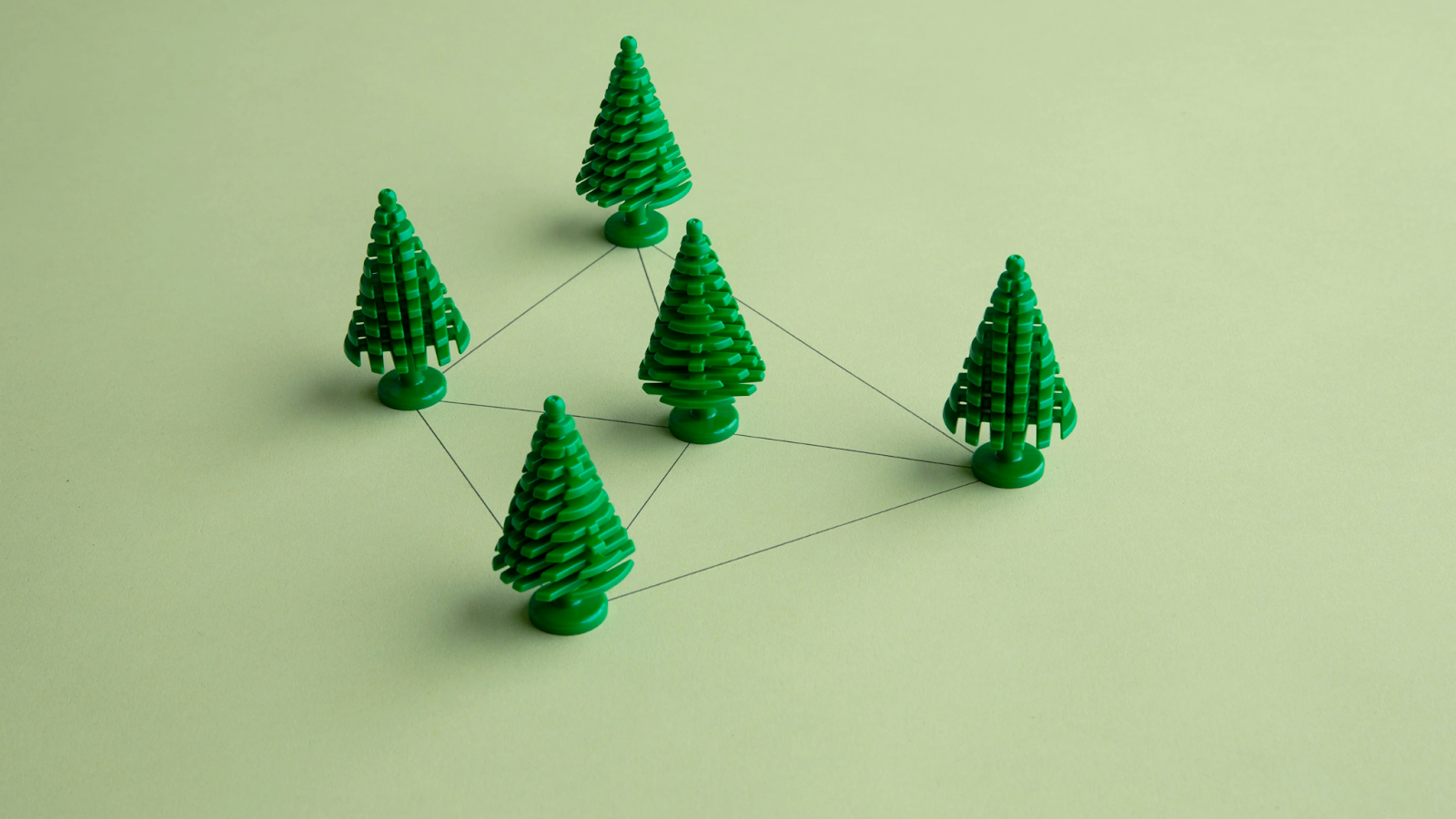 The news: The US is launching a national trial to assess how effective tests designed to spot signs of multiple types of cancer in blood drawn from a patient’s arm really are. The goal is to help determine how blood test results for cancer should be interpreted, and it should provide a standard approach to launching cancer screening studies as companies flood the field with new tests.

Why it matters: Most cancers can’t be reliably screened for before symptoms begin—tools like mammograms and pap smears are exceptions, not the rule. Most of these multi-cancer early detection tests work by looking for remnants of tumor cells that explode after the immune system attacks them. Debris from dead tumors turns up in the bloodstream, where it can potentially be detected to warn of cancer before someone feels sick. If imaging confirms the finding, a biopsy follows.

What’s next: The trial, run by the National Cancer Institute, will begin enrolling participants in 2024 and test how effective various blood tests are at spotting cancer in 24,000 healthy patients over four years. If the findings seem promising, a clinical trial almost 10 times as large will begin. Read the full story.

Later this week, one of the world’s biggest blockchains should move to a new way to approve transactions, and away from the energy-intensive “proof of work” system.

If successful, the process, known as The Merge, should reduce Ethereum’s energy consumption by around 99.95%, and potentially help it reach 100,000 transactions per second. If The Merge continues at its current rate, the process should complete on Thursday. Read our explainer on how it will work.

1 Russia’s government has been hit with its first climate change lawsuit
A group of activists hopes to force the country’s authorities to adhere to the Paris climate agreement. (The Guardian)
+ Russian forest biome is at severe risk from climate change. (FT$)
+ Europe’s increased demand for coal is undermining its climate credentials. (Reuters)

2 A new cancer drug appears to be more effective than chemotherapy
However, there is no evidence that it reduced the total number of deaths. (WSJ$)

3 Twitter’s whistleblower is appearing before the US Senate
Peiter Zatko’s testimony next week could change the course of Elon Musk’s legal battle with the platform. (CNN)
+ Here’s just some of the questions Zatko could face. (The Guardian)
+ Why China’s authorities buy adverts on Twitter, despite banning it. (Reuters)

4 A Blue Origin rocket suffered a booster failure during a launch
No humans were on board, though. (WP$)
+ Maybe we need to widen our search for ‘intelligent life’. (The Atlantic $)

5 Why it’s so important to understand why some people don’t get covid
And why plenty of people think they’re immune when they’re not. (Wired $)
+ Long covid’s brain fog is disproportionately affecting women. (The Atlantic $)
+ A battle is raging over long covid in children. (MIT Technology Review)

6 CRISPR needs its smartphone moment
A push into mainstream adoption could change how we treat genetic mutations. (The Atlantic $)
+ Protein factories could help us shine a light on life’s origins. (New Scientist $)
+ Edits to a cholesterol gene could stop the biggest killer on earth. (MIT Technology Review)

7 Why the Internet Archive’s legal suit could change digital history
It could lose a huge chunk of it in the process, too. (Slate $)

9 How beauty AI repackaged physiognomy for selfie-lovers
Its claims to read personality traits from facial features aren’t supported by science. (The Information $)
+ The fight for “Instagram face” (MIT Technology Review)

10 WhatsApp groups are tricking us into a false sense of intimacy
But leaving them is easier said than done. (The Guardian)

“Our main demand is not to get killed.”

—Camila, a student in Mexico City, tells Rest of World how her classmates track each other’s whereabouts using WhatsApp amid a dramatic rise in violence against women in Mexico.

In July 2021, a proof appeared online at the esteemed journal ACM Transactions on Computational Theory. The result purported to solve the problem of all problems—the Holy Grail of theoretical computer science, worth a $1 million prize and fame rivaling Aristotle’s.

This treasured problem—known as “P versus NP”—is considered at once the most important in theoretical computer science and mathematics and completely out of reach. It addresses questions central to the promise, limits, and ambitions of computation, asking: Why are some problems harder than others? Which problems can computers realistically solve? How much time will it take?

The million-dollar question posed by P vs. NP is this: Are these two classes of problems one and the same? Which is to say, could the problems that seem so difficult in fact be solved with an algorithm in a reasonable amount of time, if only the right, devilishly fast algorithm could be found? Because if all the tricky problems could be transformed with such algorithmic sleight of hand, the consequences for society—for humanity and our planet—would be enormous. Read the full story.

+ Netflix’s new thriller Glass Onion, a Knives Out sequel, looks a lot of fun.
+ This Twitter account of a cat vibing over music is the best (thanks Melissa!)
+ Whether you’re comfortable in water or not, we can all agree that waves are pretty majestic-looking.
+ Teen TV shows are surprisingly good at dealing with death. Here’s why.
+ TikTok is throwing its weight behind California’s striking farmworkers.