How Charm Industrial hopes to use crops to cut steel emissions 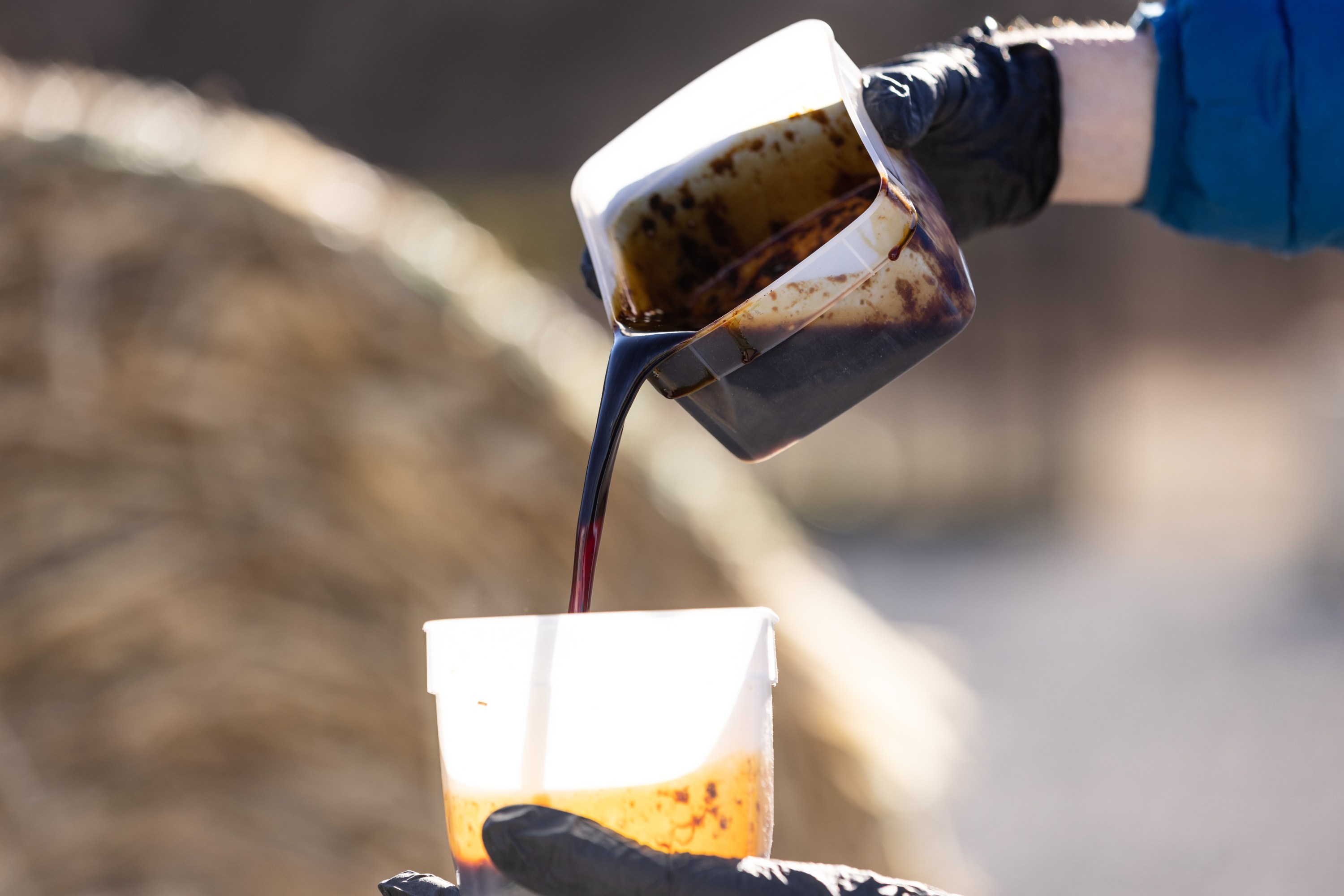 The iron and steel industry produces about 4 billion tons of carbon emissions each year, accounting for around 10% of all energy-related climate pollution, according to a 2020 report by the International Energy Agency. Those figures have risen sharply this century, driven by rapid economic growth in China and elsewhere.

Hefty emissions and increasingly strict climate policies in some areas, including Canada and the European Union, have begun to compel some companies to explore cleaner ways of producing these essential building blocks of the modern world.

The Swedish joint venture Hybrit delivered the first commercial batch of green steel to Volvo last year. This partnership between the steel giant SSAB, the state-owned power company Vattenfall, and the mining company LKAB, used a manufacturing method that relied on carbon-free hydrogen in the coal and coke field. Other companies are exploring the use of facilities with equipment that captures carbon dioxide or, like Boston Metal, implementing entirely different electrochemical methods.

Charm is evaluating another approach. In the back corner of the company’s warehouse, employees have been using a narrow metal contraption, known as a reformer, to react the company’s bio-oil with hot steam and oxygen. That produces what’s known as syngas, which is mostly a mix of carbon monoxide and hydrogen.

That could potentially be swapped into one method of producing iron and steel.

The most common form of steel production starts with a blast furnace, which heats iron ore, limestone, and coke, a form of coal, to temperatures above 1,500 ˚C. The resulting carbon-laden metal, known as “pig iron,” then moves into a second furnace, where oxygen is blown into it, impurities are removed, and other materials are added to produce various grades of steel.

Emissions occur at every stage of this process, including the extraction and production of iron, coal, and coke; the combustion of fuels to run the furnaces; and the chemical reactions that occur within them.