Simple Appoints Vivek Pandey as VP-Engineering to Augment the Vertical 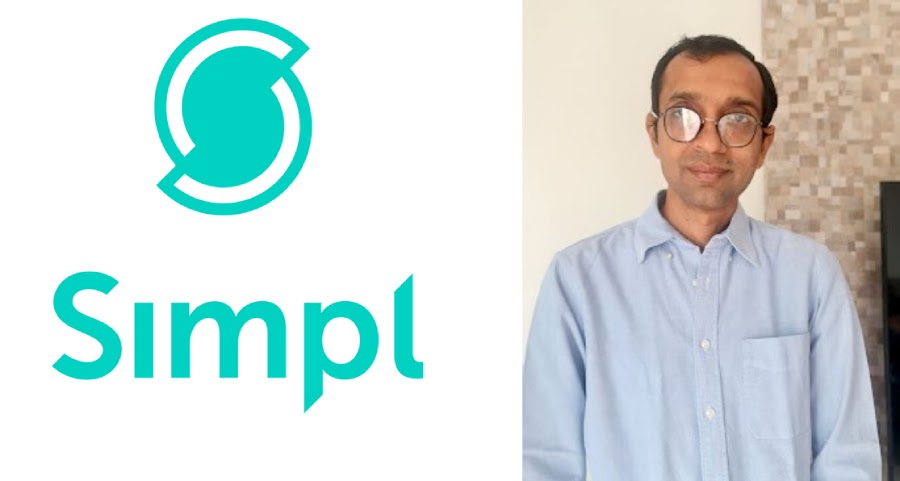 Vivek has more than 15 years of robust experience in computer science engineering. He also Co-founded QGraph – a marketing automation platform offering android, iOS and web push in 2014, which was eventually sold to Taipei-based Appier. He has completed B. Tech. in Computer Science from IIT Kanpur, followed by Masters in Computer Science from the University of Illinois at Urbana Champaign and later an MBA from IIM Bangalore.

Commenting on the executive appointment, Simpl’s CEO & Co-Founder Nitya Sharma said, “We are excited to welcome Vivek Pandey as VP-Engineering. A strong engineering team is crucial as we place technology at the core of our business reimagining the payments side in fintech with transformative products. Vivek will be instrumental in augmenting our engineering team. We believe strong technology and vertical engineering will help scale up the business and ensure continued operational excellence. ”

Simpl, the country’s leading 1-tap checkout network, plans to heavily expand its engineering team and is seeking to hire from top-tier colleges, pan-India. And as part of its commitment to gender diversity, Simpl is proactively striving to balance the male-female ratio in its engineering department. With women leaders heading key functions such as the Partner Success and Data Science & Engineering teams, the company is aiming to establish a gender-balanced workplace in the coming years.

Co-founded in 2015 by Nitya Sharma, Simpl is India’s fastest-growing Buy Now, Pay Later platform meant to make payments invisible and money intelligent. Simpl is on a mission to empower merchants to build trusted relationships with customers, one transaction at a time. With more than 10,000 available merchants and 7 million-plus users pan-India, Simpl envisions creating an inclusive digital payments experience for India that empowers and fosters trust between merchants and their customers.

Simpl is the leading Pay-Later platform in India, providing a full-stack solution for e-commerce conversion. It enables merchants to give customers a 1-tap checkout, buyer protection and a pay-later facility to allow them to feel safe and trusted when shopping online. Through Simpl, merchants can provide consumers with an easy, safe and intuitive user experience.