S.Korea’s Largest Mobile-Games Developer Launches Its Own Blockchain and Cryptocurrency; To Expand to NFT, Metaverse 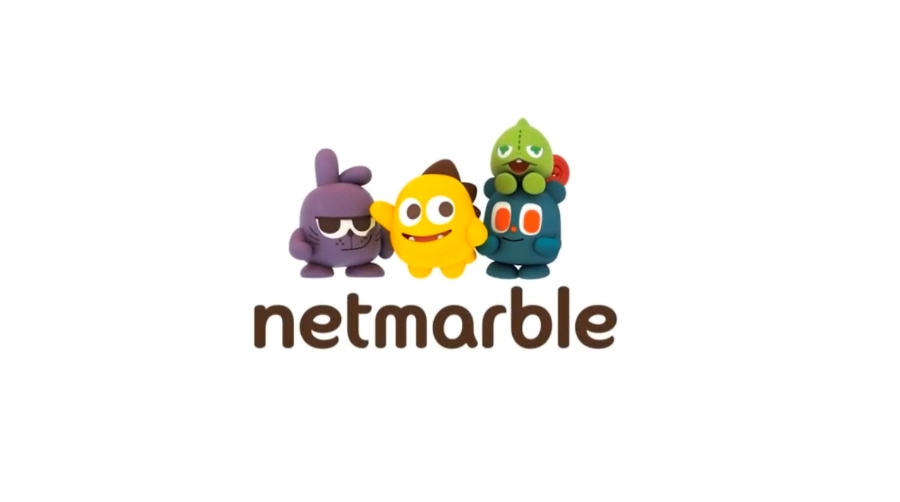 South Korea’s largest mobile-gaming company, Netmarble Corp., has created its own proprietary blockchain platform called MBX to serve as the base for its new dapp (decentralized application) video games.

Netmarble plans to release six blockchain games in 2022, with the first releasing this month.

By applying blockchain technology to games being developed or serviced by MBX, Netmarble aims to strengthen the fun of games focusing on building an ecosystem where user participation and reasonable rewards are provided. The official service is scheduled to open this month.

MBX will be used as the key currency in the MBX ecosystem, and MBX Wallet will be used as the wallet. Starting with the blockchain-based content update in ‘A3: Still Alive (Global)‘in March, it plans to link various games and technologies in the future, and expand the content to NFT and Metaverse.

Before the MBX service launch, Netmarble will introduce the official SNS page on the 28th, and on March 7th, the MBX white paper will be released through the official website opening.

In addition, to commemorate the MBX opening, from March 8 to 14, an event will be held in which MBX is paid in an airdrop method to Drops participants in a DeFi Clay Swap.

Meanwhile, Netmarble has established a blockchain-only subsidiary and recruited talent in various fields such as service planning, server development, marketing, and management support. For more information, one can check the job posting on the Netmarble website (https://company.netmarble.com/rem/www/noticelist.jsp).