Porsche confirms first electric two-seater will be a 718, Not 911

The first two-seat electric Porsche will be a 718, executives confirmed on a far-reaching video call with reporters.

Drivers can also expect a hybrid version of the Porsche 911, Oliver Blume, Porsche AG’s chief executive officer, said Thursday. But he did not specify when production — which would use on-board rather than plug-in hybrid technology — would begin. The question of how many variants of the 911 might get the hybrid treatment was also not answered.

The news comes after Volkswagen AG said February 22 that it’s preparing an initial public offering of Porsche, its most profitable asset, to help fund the production of additional electric vehicles. Blume and Porsche Chief Financial Officer Lutz Meschke have steadfastly refused to comment on the possible listing, which could value the company as high as € 90 billion ($ 99.7 billion), according to Bloomberg Intelligence. The IPO could happen in the second half of this year. 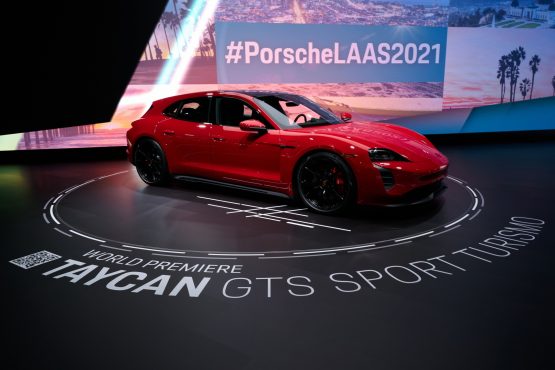 Porsche has hinted at an electric 718 Boxster / Cayman-style vehicle since it unveiled the Mission R at the Munich auto show last year, but this was the first time executives have confirmed speculation about a sporty new EV, which will be its third electric model . Porsche started delivering the Taycan electric sedan in 2020, and an all-electric Macan is expected by 2023.

“We see that 2021 has made it clear that we are weather-proof, even in stormy times,” Blume said. “We have achieved strong results. This has put us in a first-class position for the future. ”

Still, executives said US customers should expect significant delays across all Porsche’s product lines in the coming months because of unexpected obstacles. In February, hundreds of Porsche cars were destroyed when a ship burned and sank in the Atlantic Ocean. The company has also struggled to source parts from multiple suppliers in Ukraine since the invasion.

“All model lines will be affected in the coming months,” Meschke said.