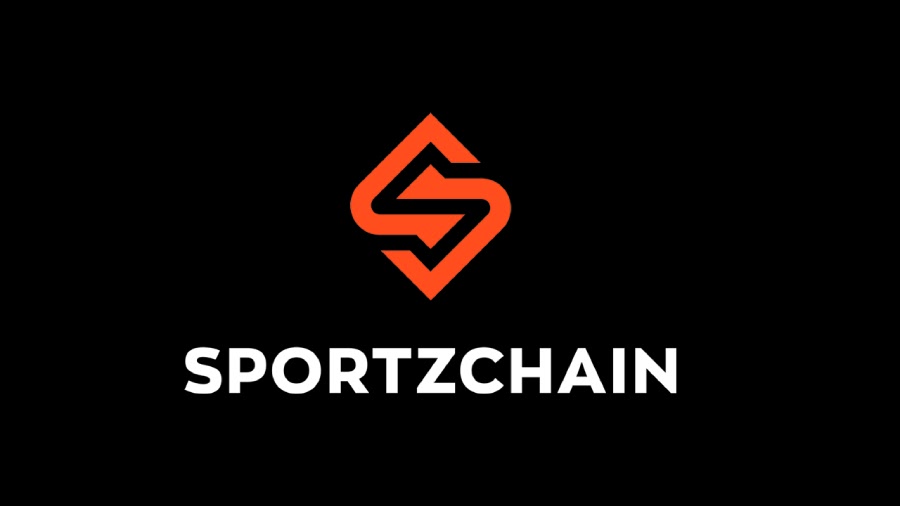 Through this partnership, ICA aims to become a member nation of the ICC by leveraging the fast-evolving power of SportZchain’s fan tokens and blockchain technology

Ever evolving in the rapidly growing global fan token and Non-Fungible Tokens (NFTs) ecosystems, SportZchaina pioneer in the Indian blockchain-based fan-engagement industry, has announced its partnership with Iceland Cricket Association (ICA). Through this, SportZchain will now be launching exclusive fan tokens as the association’s official NFT partner. The official launch of fan tokens and the NFT collection for Iceland Cricket will take place in the second half of 2022.

It is pertinent to note that SportZchain has signed a three-year deal with ICA. Through this unique partnership, SportZchain will become the lead sponsor for the ICA, and its logo will be presented on the team’s jersey on the chest.

The association between SportZchain and ICA represents the pinnacle of the new fan-engagement era. At present, the Iceland Cricket team is one of the most outspoken and bold international cricket teams, plying their trade on one of the most rugged terrains. Moreover, the team includes players from all walks of life like refugees and social and health care workers. Needless to say, despite not being an official ICC member, the Iceland Cricket team’s fanbase is huge worldwide. With the recent partnership with SportZchain, it will be able to engage with global fans in a much more seamless and exciting manner, allowing them to be a part of their journey and growth story of the sport in the country.

Apart from assisting ICA in creating a more impactful and meaningful relationship with the fans, SportZchain also strives to facilitate the development of its Cricket facilities and integration into the existing international cricketing ecosystem. This will help this emerging Cricket community to get a competitive edge against its peer nations in the future.

Speaking on this occasion, Vinayak Yannam, Co-Founder and CBO, SportZchainsaid, “We are delighted to kick off our cricket partnership with a team that already has a global fan following. As a partner focused on fan engagement, SportZchain will play a dual role in supporting the team’s aspiration to become an ICC associate member and connect with Iceland’s global fanbase. We look forward to launching the Iceland Cricket Fan Token that will serve as a powerful tool to support the team in this amazing journey. “

“Fans of Iceland cricket have been instrumental in helping us build the sport in Iceland, and now we are looking to deepen that engagement through SportZchain, our anchor sponsor. This is good for Cricket and all the aspiring nations that want to build the sport in their country, “he said Bala Kamallakharan, Chairman of the Iceland Cricket Association.

“The partnership will help facilitate the necessary developments for us to submit an ICC Associate membership application within the sponsorship period,” added David Cook, Secretary, Iceland Cricket Association.

SportZchain has recently received the go-ahead to launch the official NFTs of the Pro Kabaddi team Tamil Thalaivas. Apart from this, SportZchain has leading Pro Kabaddi teams like Season Champions Dabang Delhi KC, Bengal Warriors, and Gujarat Giants in their partner portfolio. It is planning to onboard more teams and players from different sports industries.

SportZchain, India’s blockchain-based fan engagement platform connects sports teams and fans through a single thread, which will not only result in radical fan engagement but also lay the foundation of creating a massive invested fan base. The platform aims to revamp fan engagement through a belief that sports fans deserve a basic right to be heard by their favorite sporting teams and also be able to guide and influence some key decisions of their favorite team.