For the 1st Time, TIME Magazine Releasing Its Full Issue as an NFT 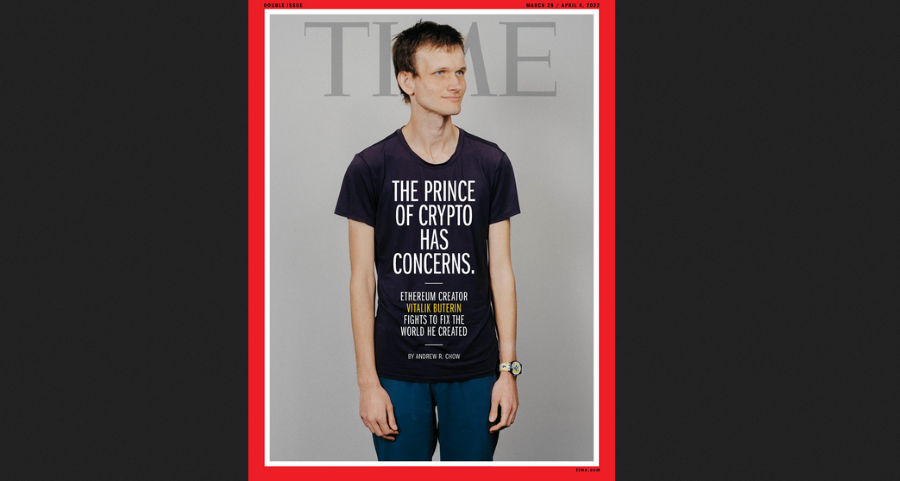 TIME, a nearly 100-year-old New York-based news magazine & website, will release the first-ever fully decentralized magazine issue available as an NFT on the blockchain, on this Wednesday (March 23).

The magazine, which had featured Prime Minister Narendra Modi in one of the 100 most influential people of 2021, publishes its issues twice a month. This Wednesday, the full NFT issue will feature TIME’s cover story – The Prince of Crypto Has Concernson 28-year-old Vitalik Buterin’s fight for the future of Ethereum. Vitalik Buterin is one of the co-founders and the inventor of Ethereum.

This cover story is by Andrew Chow, who is the editor of TIME’s “Into the Metaverse” newsletter.

The upcoming issue will be in an interactive NFT format, created in partnership with the LITDAO, a web3 cultural currency and NFT project that conceived and created the first fully decentralized book earlier this year.

In addition, the magazine also announced the hiring of its first-ever VP of web3 Operations, Will Ban, who will focus on operationalizing TIME’s web3 vision and development of television shows based on IP from the web3 community.

Notably, TIME claims that its evolution into web3 version has generated more than 10 million in revenue ans a community of over 25,000 artists, collectors and enthusiasts – of which, over 5,000 TIMEPiece holders have connected their digital wallets to TIME.com.