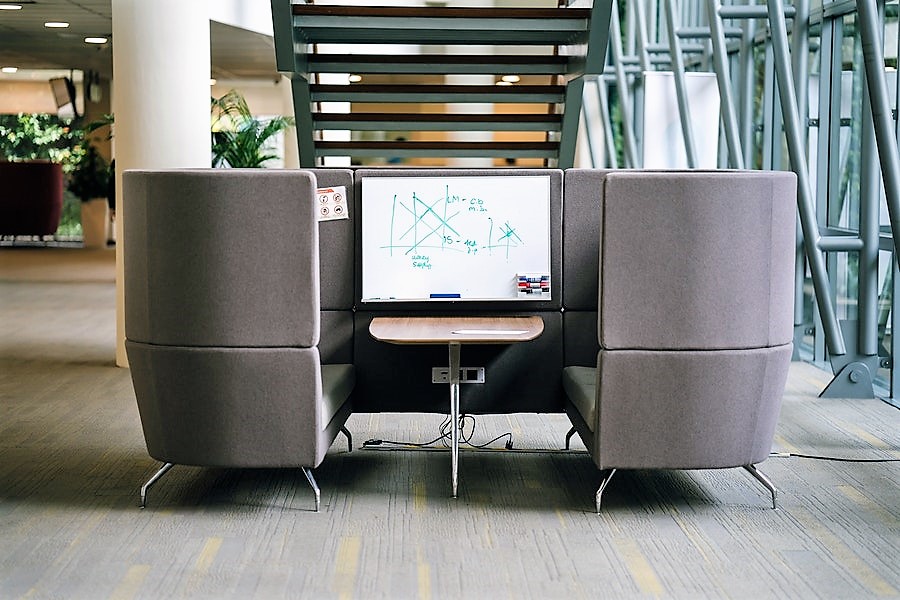 From a real estate perspective, startups are becoming a force to reckon with. As startups continue to take up more space in commercial offices, commercial real estate will have to adapt to cater to the needs of startups. Managed spaces are also observing more traction from startups not only in metro cities, but in non-metro cities as well.

Leading diversified professional services and investment management company, Colliers along with CRE Matrix have jointly released a report, ‘Startups Scale Up’, that states that the startups’ footprint has quadrupled over the last 5 years, contributing 10% to office occupancy today vs 3 % in 2016

“Startups to lease 29 million sq ft of space during 2022-24; amongst the fastest growing occupier sectors,” the report said.

While global companies, followed by Indian conglomerates, remain the largest occupiers of commercial office space, startups are leasing space at a rapid pace. Startups have shown the highest growth rate of 38% in the last 12 years in total occupied space as compared to other office occupiers. This is not only led by rapid expansion of existing startups, but also new enterprises.

About 49.7 million sq. ft. of space is occupied by startups as of 2021 across the top six cities – Bengaluru, Chennai, Delhi-NCR, Hyderabad, Mumbai and Pune, said the CRE Matrix-Colliers report.

Delhi-NCR is amongst the fastest-growing market in terms of leasing by startups. Delhi-NCR witnessed a three-fold increase in leasing by startups during 2021 on a YoY basis. The region benefits from being a catchment for educational institutions in North and East India, and strong infrastructure.

Mumbai has seen certain pockets of startup activity over the years. However, relatively higher rentals, and high cost of living are often seen as deterrents by early-stage companies.

Bengaluru continues to lead the market with a 34% share in leasing by startups 2019-21. A well developed ecosystem, deep technology talent, and a culture of entrepreneurship are major factors attracting startups here.

The workspace leasing demand will be led by fintech and logistics startups as they have gained momentum post-pandemic due to increased digital adoption and e-commerce boom, and hold a healthy pipeline in potential unicorns list. Additionally, increased digital adoption, availability of a deep talent pool, favorable government policies and funding options from venture capitalists are steering thegrowth of startups.

Plug & Play offices – High prices can be a challenge for startups since many are constrained by limited
cashflows or access to capital. Startups typically prefer plug and play flex space.

Collaborative culture – Informal spaces and interactive areas in the workspace.

Scalability – Startups are volatile in nature and may scale up and down quickly. Hence, they prefer spaces with expansion options

The data for this report has been sourced from the CRE Matrix for deals above 10,000 sq feet of traditional office space in the top 6 cities. The deals include all registered office leases which have been executed since 2010, sized> 10,000 sq. ft. in chargeable area, in all grades of office buildings. Cities covered by this report include – MMR (Mumbai, Thane, Navi Mumbai), NCR (Delhi, Gurgaon, Noida), Bengaluru, Hyderabad, Chennai and Pune.