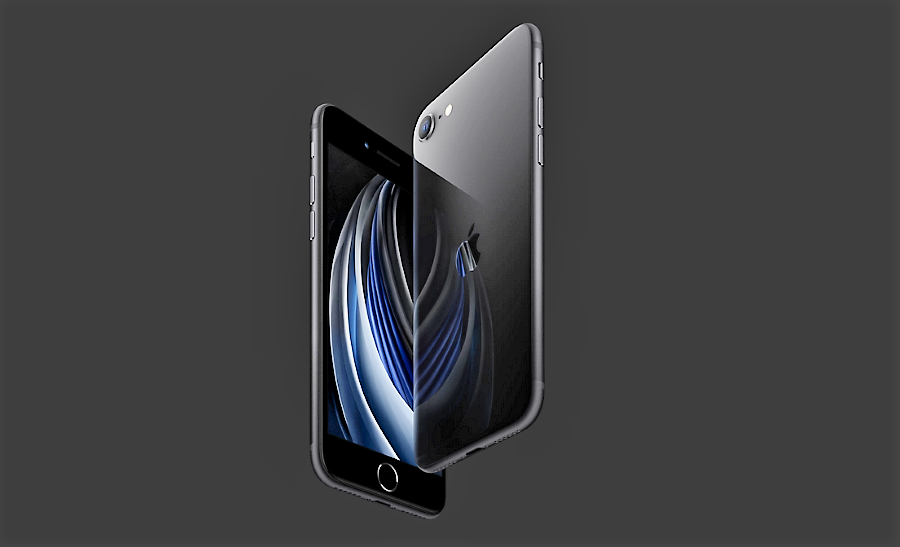 Today, in its product launch event, Apple Inc. will likely to announce a new low-cost version of its iPhone SE with 5G capabilities, Reuters reported. Dubbed as the iPhone SE3, the new iPhone will broadly be the same design as the iPhone SE but will have an upgraded processor and camera, along with 5G features.

Apple is also expected to launch a new version of the iPad Air and a high-end Mac Mini at the event.

The new iPhone would be the first update to the iPhone SE model in two years and is rumored to come with an improved camera and a faster processor.

The iPhone SE model is currently priced at $ 399 and with the speculated low-cost iPhone model, Apple may attract price-sensitive consumers if the SE 3 is relatively cheap, like other SE models.

Ming-Chi Kuo, an analyst who predicts technology industry trends, tweeted some of his predictions for the new upcoming iPhone –

Usually, Apple hosts three events each year to launch new products, starting in spring (March-June) and announcing the launch of its latest iPhone range just before the holiday shopping season.