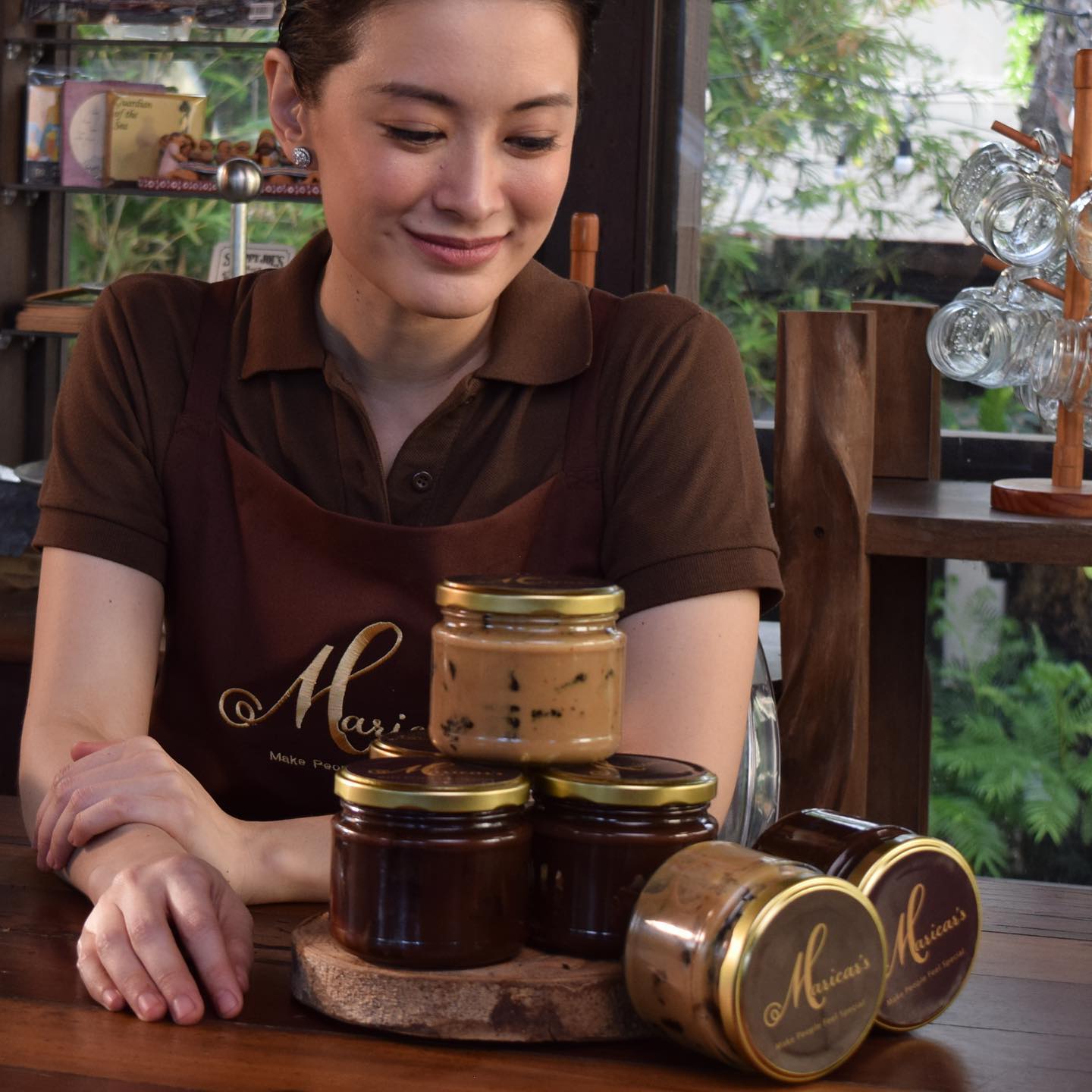 Maricar Reyes-Poon is one of the well-known figures who has made a successful transition from celebrity to entrepreneur. Maricar’s Chocolate Cakes, which is best known for its decadent Chocolate Liquor Cakes, is now serving a variety of dishes, including Shrimps Ni Shiela, Beef Noodles, and other of its dessert bestsellers.

In a vlog by Marvin Germo, Maricar dishes out some of her business and money tips for aspiring entrepreneurs.

1. Take time to come up with your signature recipe.

“Yung step one talaga namin was we really had to have a good product,” she said. Maricar admitted that she got the recipe for her popular cake on YouTube and said it’s one of the easiest cakes to make. But her husband, Richard, was the one who became interested in improving it. It took them 8 months to come up with their signature chocolate cake, which is now often dubbed as one of the best in the Philippines.

According to Maricar, they started selling their cakes in bazaars because online selling wasn’t big back then. Now, she suggested that many entrepreneurs can take advantage of Facebook ads and other online marketing platforms. She also admitted that their status as celebrities helped them market their products. However, to sustain your business, you really need to let your product speak for itself.

3. Don’t mix your personal money with the business’s money.

Maricar said their influences are very “Chinese,” which means they like to save. Instead of taking out a loan, they used their savings to launch their business. She explained that it’s best to keep the earnings from the business for the business. “Ang pera ng negosyo para sa negosyo,” she said. According to her, they reinvest their “clean earnings,” which is their profit less their outgoing costs, back into the company.

The wise entrepreneur said that it took them a long time before they opened a physical store. They believe that it’s best for their business to “grow slowly.” When they were ready, one of the top priorities was paying the rent. They prepared enough budget to still pay the rent for their space if ever their sales don’t go well.

“So if our sales are hindi maganda, we could still pay the rent na ‘di mabubutas ang company. We had to make sure that we were ready to handle the failure of that store,” she explained.

Like Maricar, Nikki Valdez also turned her passion into a cake business. Both celebrities advise aspiring entrepreneurs to be determined and not easily give up!

You can watch the video from Marvia Germo via Youtube: